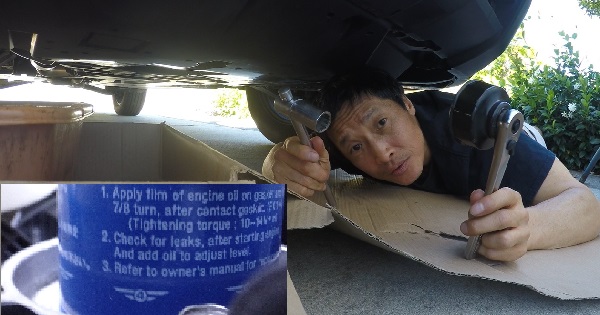 Most of the time going to a dealer for service is more expensive. So in this video I am showing you the easiest way to change your oil in under 20 minutes. You want it to be quick, but also safe. For a Subaru Forester, there is no need to jack up the car, the SUV is high enough, and the oil drain plug is within arm’s reach from the front. If your head is too large or your car’s clearance is too low, watch my other video on how to raise your car safely without a jack:


You need to loosen the drain plug first. If your arm is not strong enough, watch my other video on how to use your foot to loosen it:

I put an oil pan in a box. The box will catch oil splashes and it also lets me adjust the pan under the car more easily. If you don’t have an oil pan, watch this video about how to make a zero cost oil pan:

My oil filter socket fits the correct oil filter from Subaru, but it is too small for the Metrostreet filter. If you don’t have an oil filter wrench, watch my other video on how to remove the filter without purchasing a filter wrench:

Lastly, when you pour oil, there are various ways to do it without using an oil funnel: 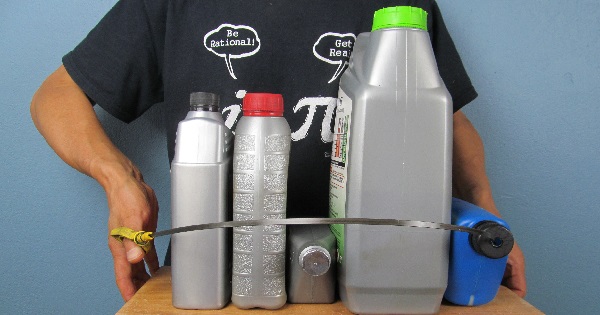 Did you know there are actually 3 different ways to pour oil into your engine? Two of them you may already know. Today I’m introducing a new and unique third way. 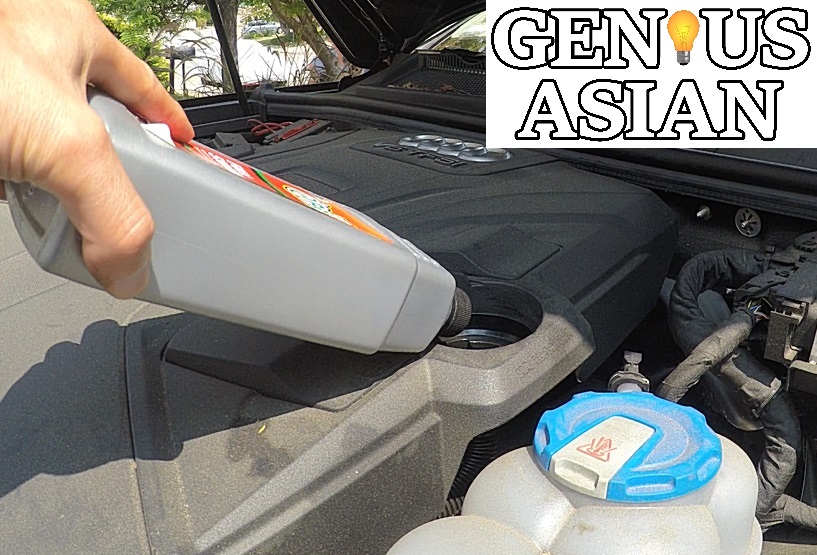 This is very useful for when you’re traveling and you find your oil level is low. You don’t have to buy a funnel or any other tools — just a bottle of oil! 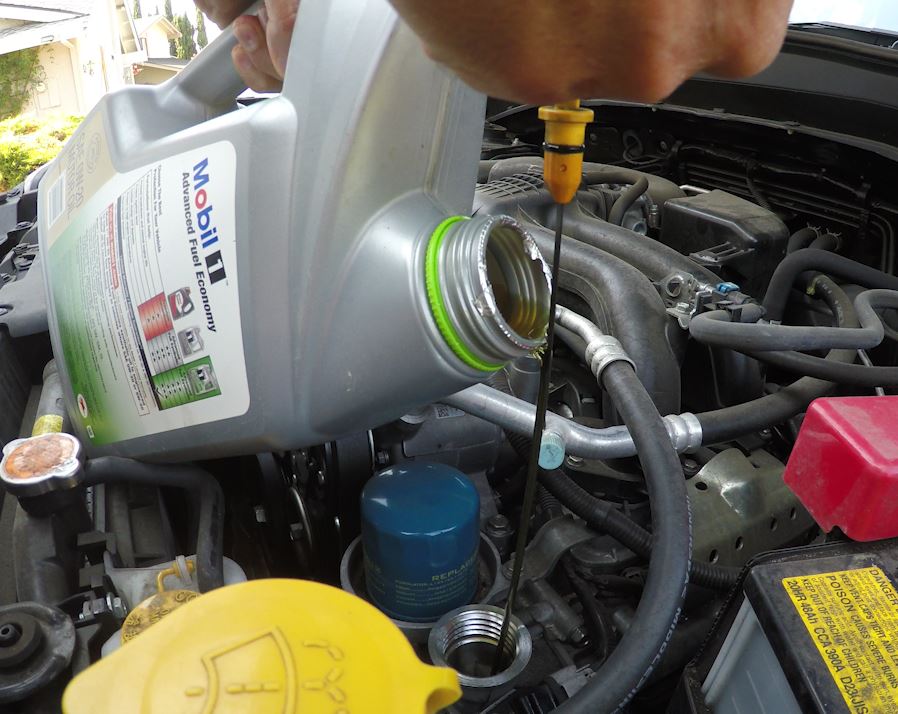 Assuming that you don’t have a funnel, knife, or a screw driver, we will show you how to pour oil without spilling! Whether you have a 1-quart bottle or 5-quart jug, we have you covered. And you’ll impress your friends! 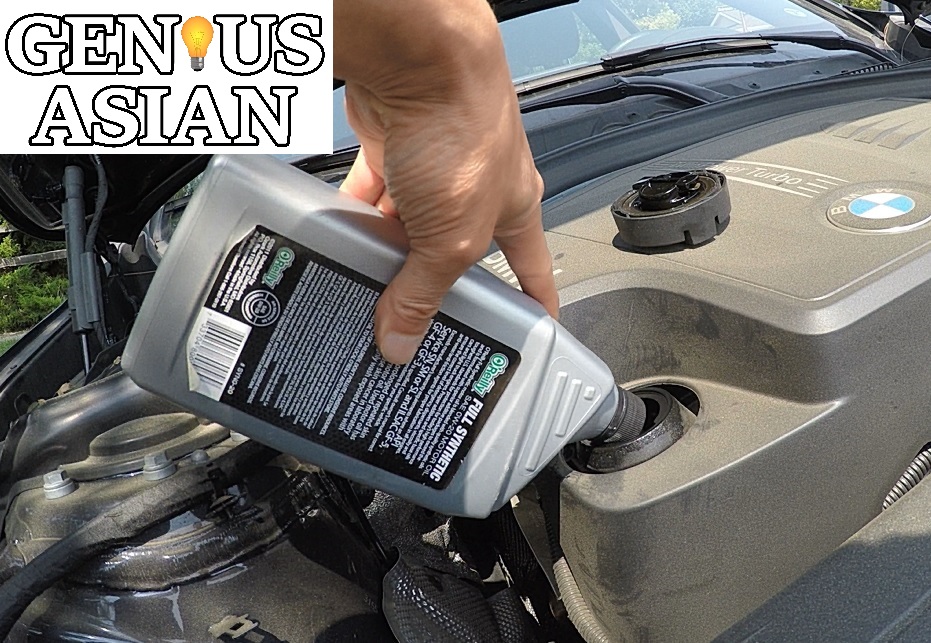 Since there are different kinds of oil bottles and different kinds of cars, we have done extensive research to cover all possible scenarios. Hopefully you will find the solution to suit your needs. If you don’t find a solution, or if you have any tips, please leave a comment below. 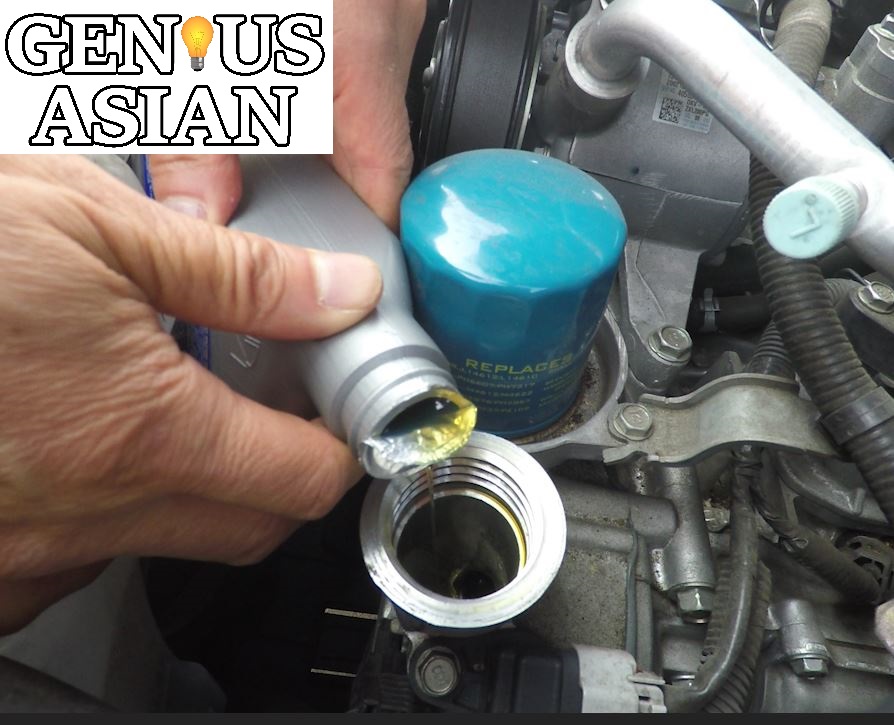 If you are at home, you can easily make a funnel with zero cost. Check out my other video: https://youtu.be/ICcqwXPSxmk (4 Ways To Make An Engine Oil Funnel & 2 Ways To Pour Oil)

How To Pour Engine Oil | NO FUNNEL,NO TOOLS: https://t.co/uhcmMSof6C via @YouTube 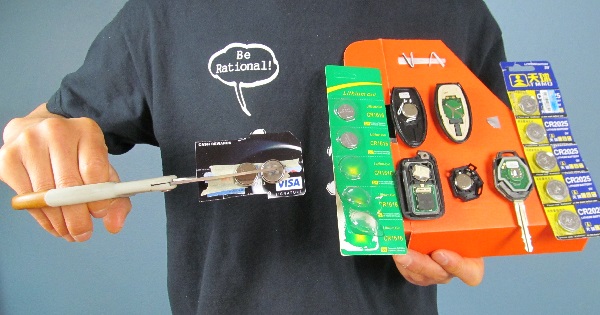 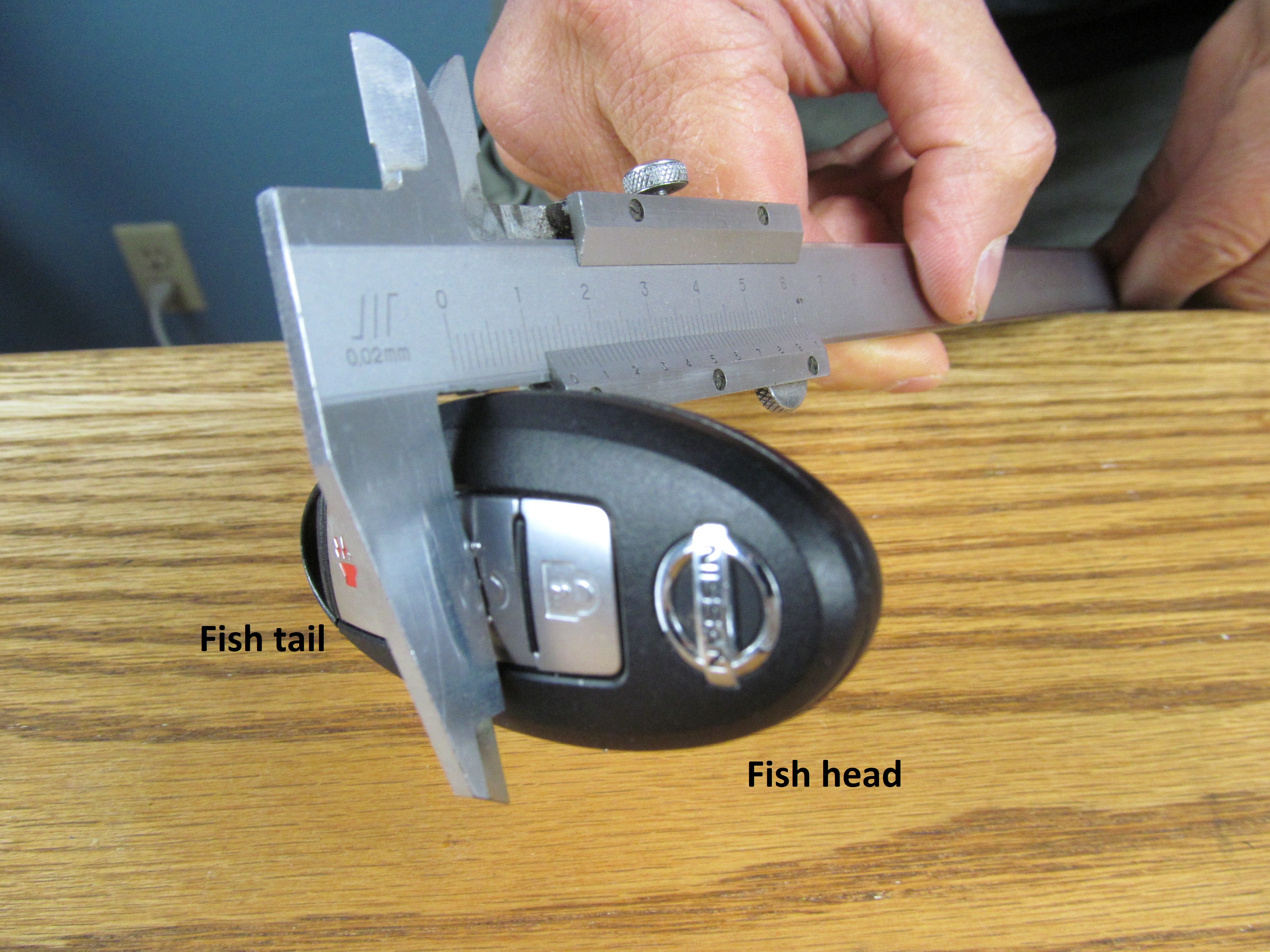